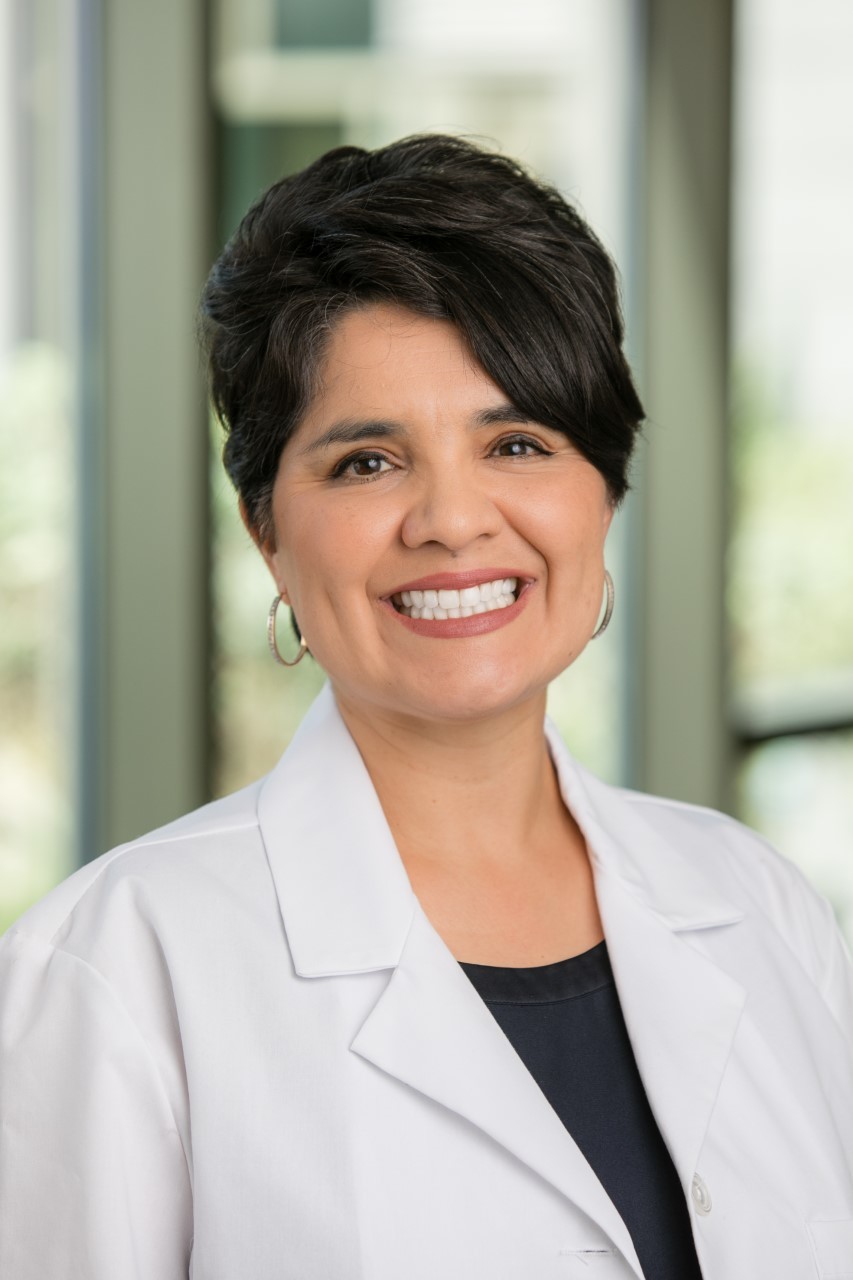 Kimberly Avila Edwards, MD, is a board-certified general pediatrician in Dell Children’s Medical Group Pediatrics Mueller, a clinical partnership between Dell Children's Medical Center and UT Health Austin. With more than 20 years of experience, she specializes in caring for infants, children, adolescents, and young adults. Additionally, Dr. Avila-Edwards is an assistant professor and serves as the Associate Chair for Advocacy for the Dell Medical School Department of Pediatrics.

Dr. Avila Edwards formerly served as a part-time general pediatric practitioner and urgent care provider at a multispecialty group practice in the Austin area. She currently serves as the Director of Advocacy and External Affairs for Dell Children’s Medical Center. Her clinical and research interests include pediatric obesity. She co-founded the Texas Center for the Prevention and Treatment of Childhood Obesity at Dell Children's Medical Center in 2010, served on the editorial board for America Academy of Pediatrics Healthy Active Living for Families project, and was on the steering committee for the Institute for a Healthy Childhood Weight from 2012-2016. She continues to work at a national level with the American Academy of Pediatrics in the development of new clinical guidelines and has been engaged in advocacy throughout her career. She has held various roles both nationally and within the state chapter of the American Academy of Pediatrics as well as the Texas Pediatric Society (TPS). She chaired the Obesity Committee of TPS from 2007 to 2011 and served as the co-chair of the TPS Legislative Committee. She has actively participated in Texas legislative sessions, sharing her content expertise and testifying before various state legislative committees on behalf of TPS, the Texas Medical Association, and the Texas Academy of Family Physicians on various obesity and other child health-related bills. In 2012, she served as the youngest president of TPS. As a fluent Spanish speaker and the first Hispanic TPS President, she was uniquely positioned to work with the American Academy of Pediatrics and the Texas Pediatric Society in their advocacy efforts for immigrant children during her presidency. After serving as TPS President, she held the national role as the Texas Alternate Chapter Chair for the American Academy of Pediatrics from 2013 to 2015. In January 2016, Dr. Avila Edwards became Chapter Chair for Texas in the American Academy of Pediatrics, a position she held until Sept 2019. In March 2019, she assumed an American Academy of Pediatrics District leadership position, serving as the AAP District VII Chapter Forum Management Committee member. She currently serves on the TPS Taskforce on Diversity, Equity, and Inclusion. She has also been engaged throughout her career with the Texas Medical Association (TMA). She has served on the Council on Science and Public Health, served and chaired the Committee on Child and Adolescent Health, and most recently, was asked to serve on the TMA Taskforce on Justice, Equity, Diversity, and Inclusion. She is an TMA Alternate Delegate to the American Medical Association.