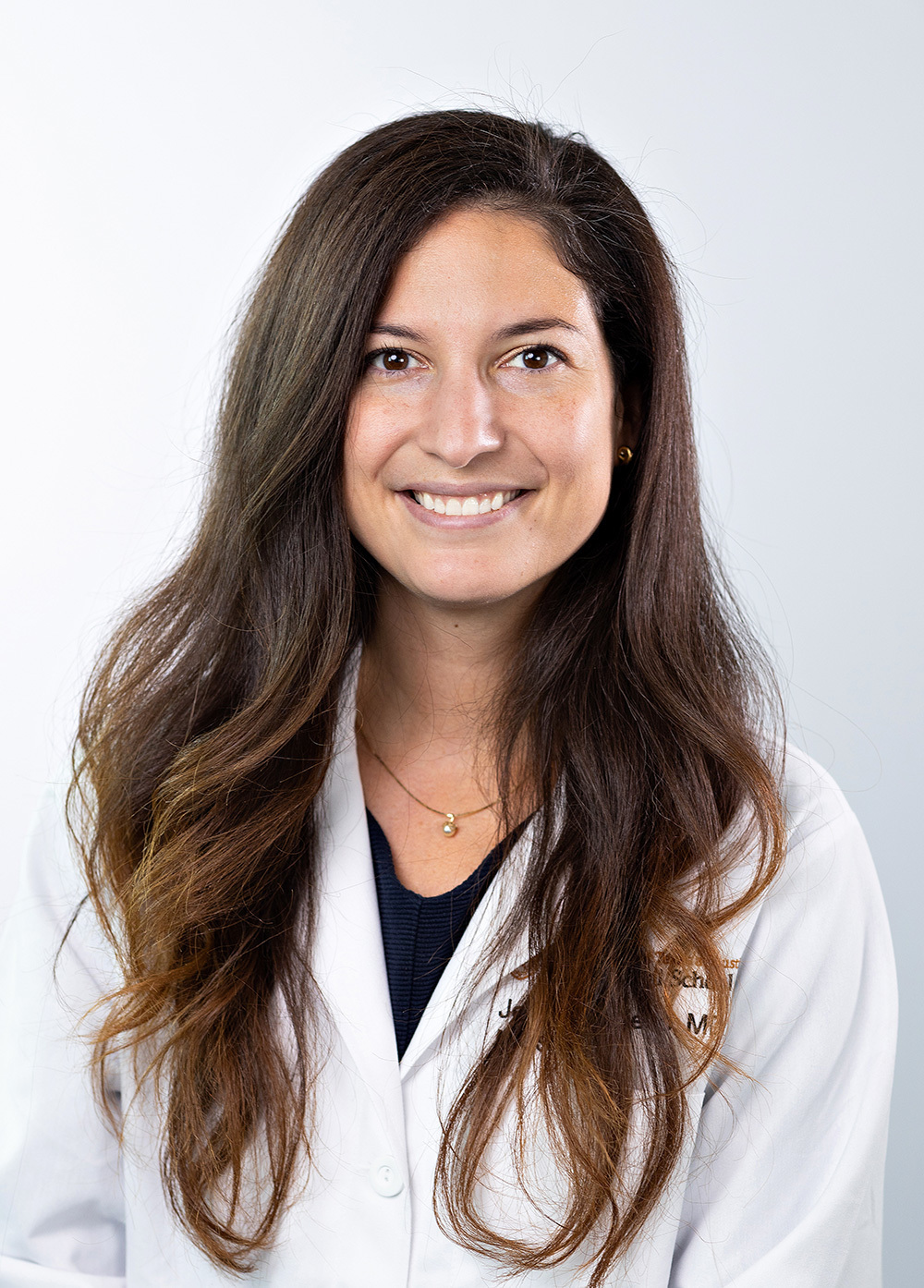 The University of Texas at Austin, BS

Dr. Travieso’s research interests include optimization of perioperative management in benign gynecologic surgery, pelvic pain, and endometriosis. She has presented this work at national meetings and has also published several peer-reviewed manuscripts on other topics, such as the use of robotics in benign gynecologic surgery. She is a member of the American Association of Gynecologic Laparoscopists, the American Congress of Obstetricians and Gynecologists, the International Pelvic Pain Society, and the Alpha Omega Alpha Honor Society.