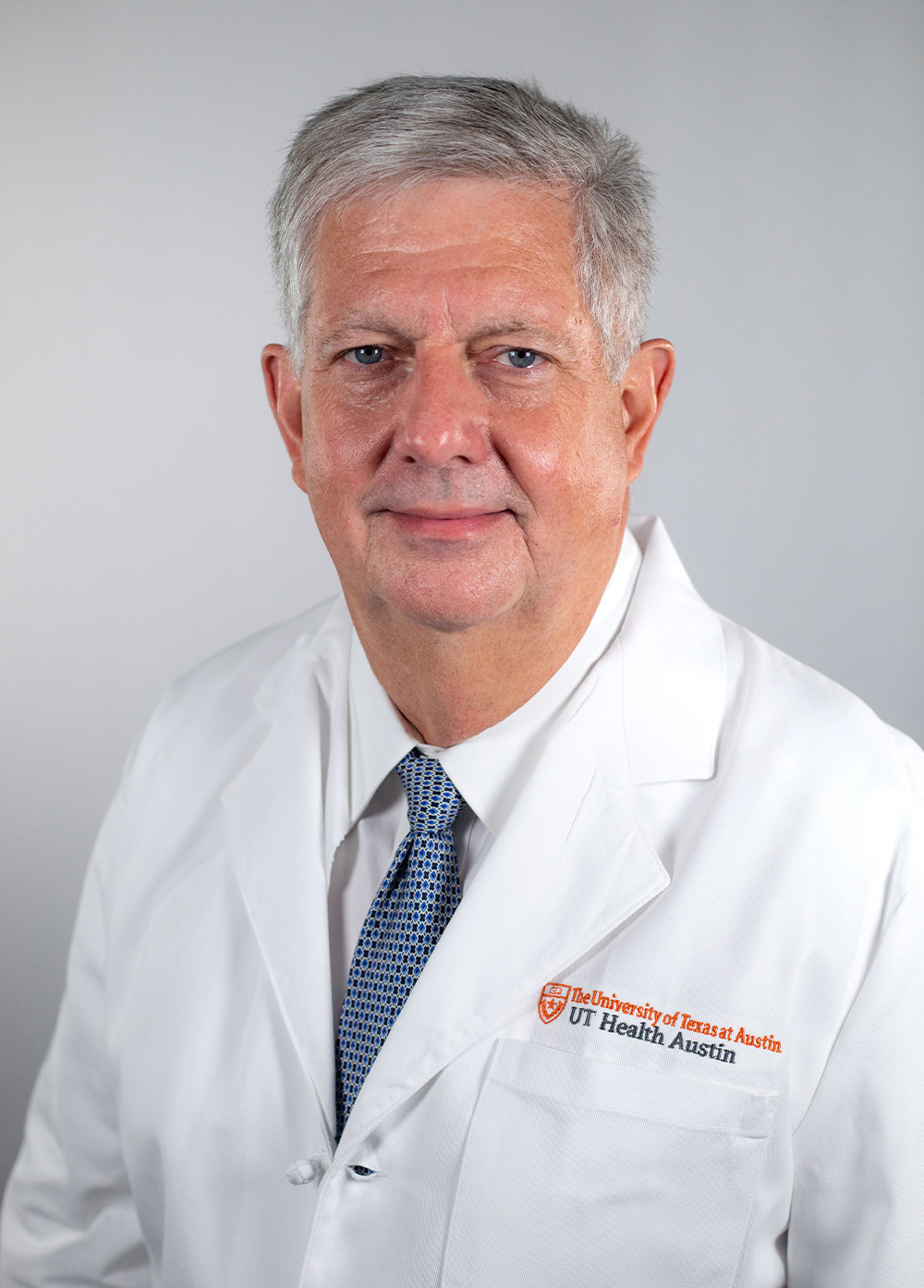 Kenneth J. Moise Jr., MD, is a board-certified maternal-fetal medicine specialist and serves as the Director of the Comprehensive Fetal Care Center, a clinical partnership between Dell Children’s Medical Center and UT Health Austin. He specializes in fetal medicine. Additionally, Dr. Moise is a professor in the Dell Medical School Department of Women’s Health.

Dr. Moise earned both his medical degree and his bachelor’s in zoology from Louisiana State University. He completed a residency in obstetrics and gynecology at Vanderbilt University Medical Center and a fellowship in maternal-fetal medicine at Baylor College of Medicine.

Dr. Moise is the former Director of Maternal-Fetal Medicine at both Baylor College of Medicine and the University of North Carolina School of Medicine. He is the former President of the International Fetal Medicine and Surgery Society, of which he also served many years as the Treasurer/Secretary. He is also a founding member of the North American Fetal Treatment Network (NAFTNet), having served on its executive board and its steering committee. His interest in fetal therapy spans a 30-year period. He is recognized world-wide for his contributions in the fetal treatment of Rh disease, including the development of middle cerebral artery Doppler for the non-invasive detection of fetal anemia and the use of free fetal DNA to determine the fetal RHD status in the U.S. He was instrumental in the formation of the three previous fetal centers – the Center for Maternal and Infant Health at the University of North Carolina, the Texas Children’s Fetal Center in Houston, and The Fetal Center at Children’s Memorial Hermann Hospital in Houston. He was also awarded the Lifetime Achievement Award by the Society for Maternal-Fetal Medicine for his work in hemolytic disease of the fetus and newborn (HDFN). He currently serves as the principal investigator of an international clinical trial sponsored by Jansen Pharmaceutical, Inc. to study the use of a novel monoclonal antibody to negate the need for intrauterine transfusions in the treatment of severe HDFN.