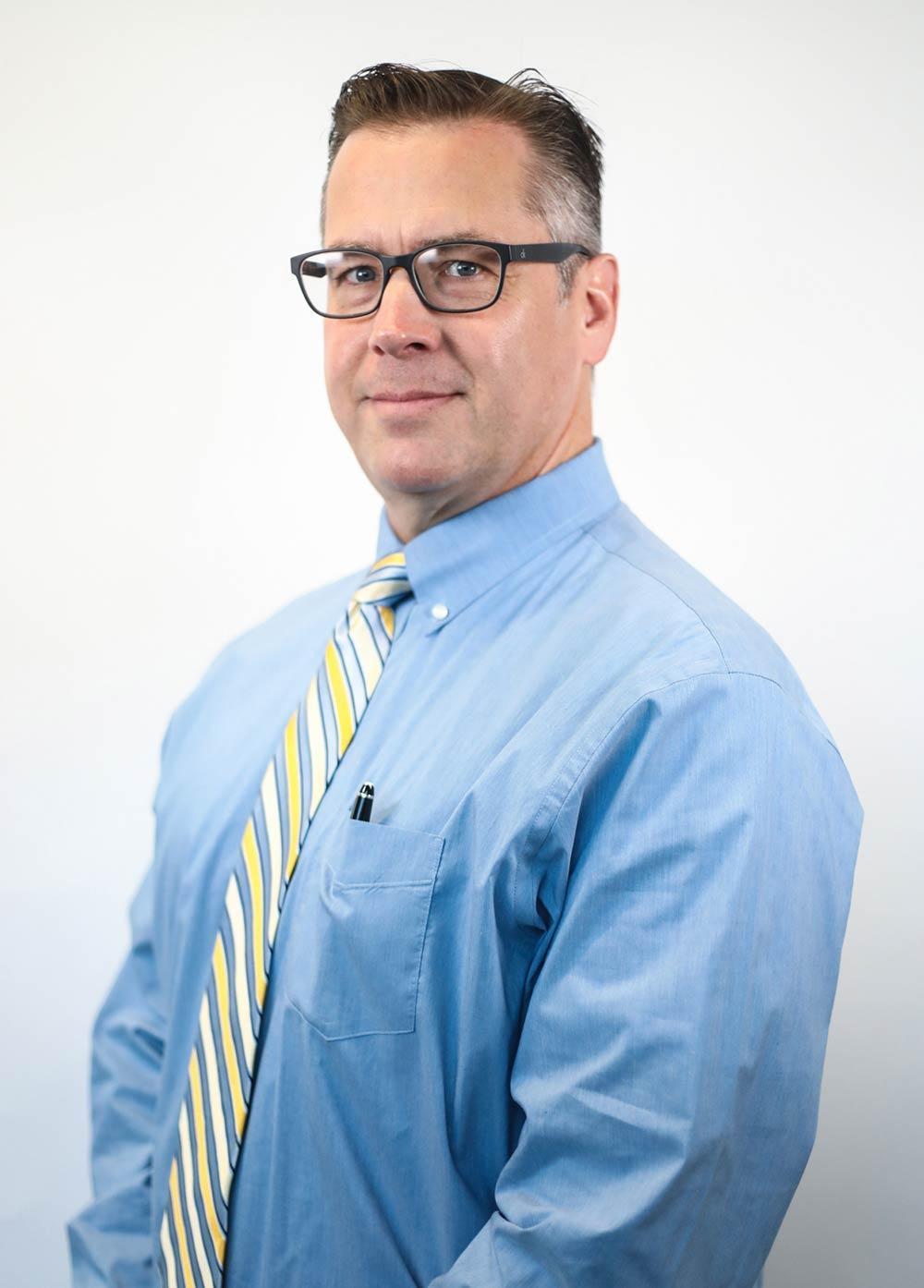 William “Richard” Owens, BS-MT, CCP, FPP, LP, is a certified perfusionist and the Director of Mechanical Circulatory Support for the Texas Center for Pediatric and Congenital Heart Disease, a clinical partnership between Dell Children’s Medical Center and UT Health Austin. In his role, he is responsible for oversight of mechanical circulatory support, including perfusion services, extracorporeal membrane oxygenation (ECMO), and ventricular assist devices (VAD). Additionally, Richard Owens serves as the Lead Pediatric Perfusionist for the Dell Medical School Department of Surgery and Perioperative Care.

Richard Owens earned his bachelor’s in medical technology with a focus in clinical laboratory science from the University of North Texas. He also earned his certification in perfusion technology from the Texas Heart Institute.

Richard Owens previously served as the manager of ECMO and perfusion services at The Children’s Hospital of San Antonio. He also spent time in industry as the manager of clinical affairs at Berlin Heart, Inc., the company that produces the only FDA approved VAD for pediatric patients, and served as a perfusionist and VAD coordinator at Texas Children’s Hospital. He is an active member of the American Society of ExtraCorporeal Technology, where he is also recognized as a Fellow of Pediatric Perfusion.

Richard Owens is a perfusionist with UT Health Austin.